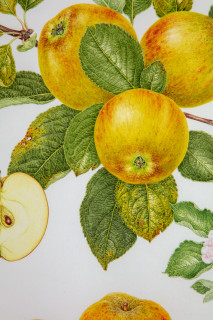 "The Highgrove Florilegium”: An exhibition at The Garrison Chapel, Chelsea Barracks, depicting the flora of the Highgrove Gardens

Original watercolours documenting the flora of Highgrove Gardens will be on display at a free exhibition at Chelsea Barracks from Thursday 5th August and will run until September 26th.

“The Highgrove Florilegium: Watercolours Depicting Plants Grown in The Garden at Highgrove” will coincide with the nearby Chelsea Flower Show from September 21-26 and will feature work by 72 artists from around the world, who captured the floral displays at the home of Their Royal Highnesses The Prince of Wales and The Duchess of Cornwall. 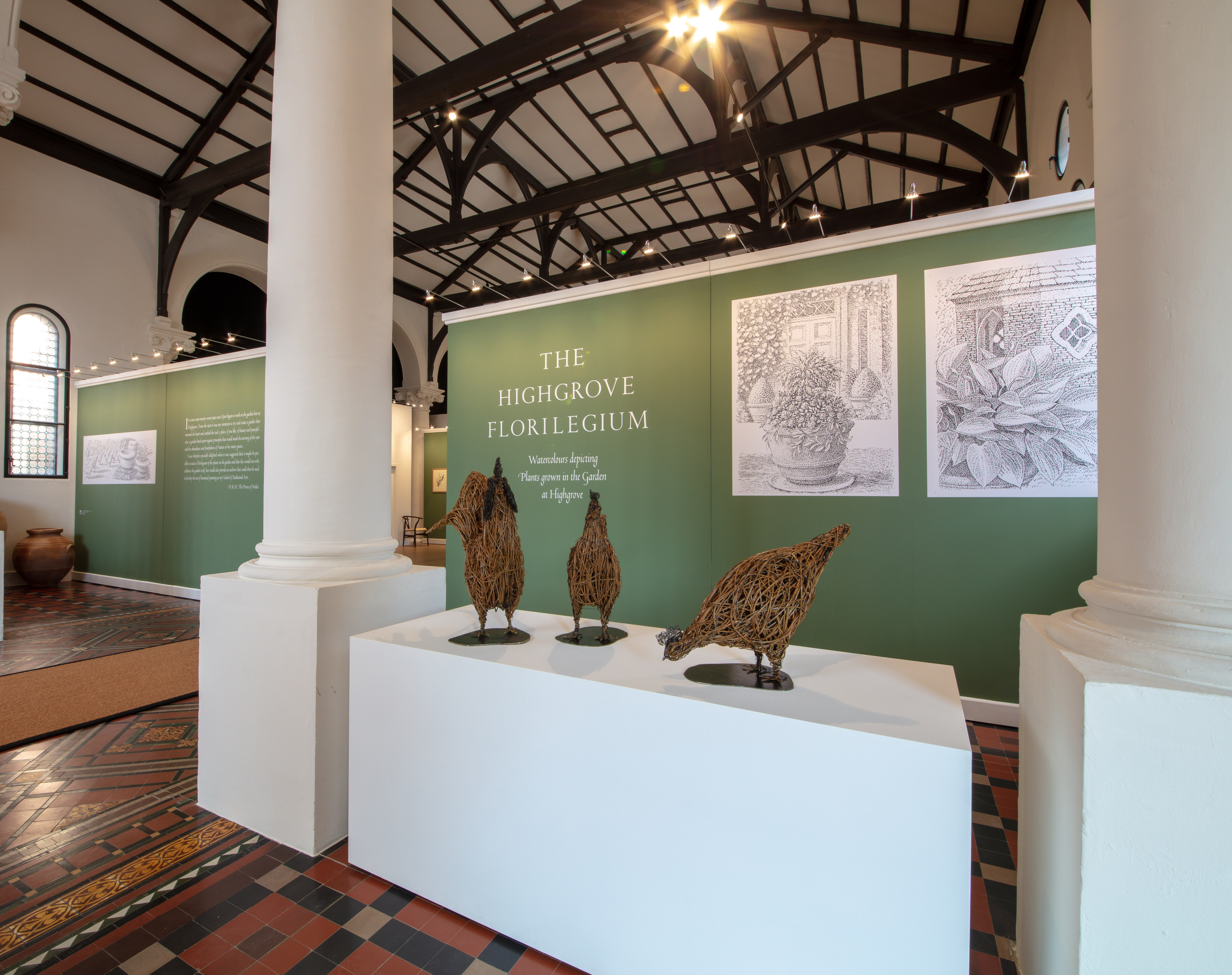 The watercolours were painted for the book The Highgrove Florilegium, a two-volume set of botanical prints depicting the plants, vegetables, fruit and trees grown in the garden at Highgrove. This publication is a culmination of seven years of work by 72 of the leading botanical artists and is accompanied by text compiled by botanists at the Natural History Museum and was published in 2008 and 2009.

In the preface to the book, HRH writes:‘From the start it was my intention to try and create a garden that warmed the heart and soothed the soul; a place, if you like, of beauty and peacefulness; a garden based upon organic principles that would mark the turning of the year and the abundance and fruitfulness of Nature in her many guises. I was therefore especially delighted when it was suggested that it might be possible to create a Florilegium of the plants in the garden and that this would not only celebrate the garden itself, but would also provide an archive that could then be used to develop the art of botanical painting at my School of Traditional Arts.” 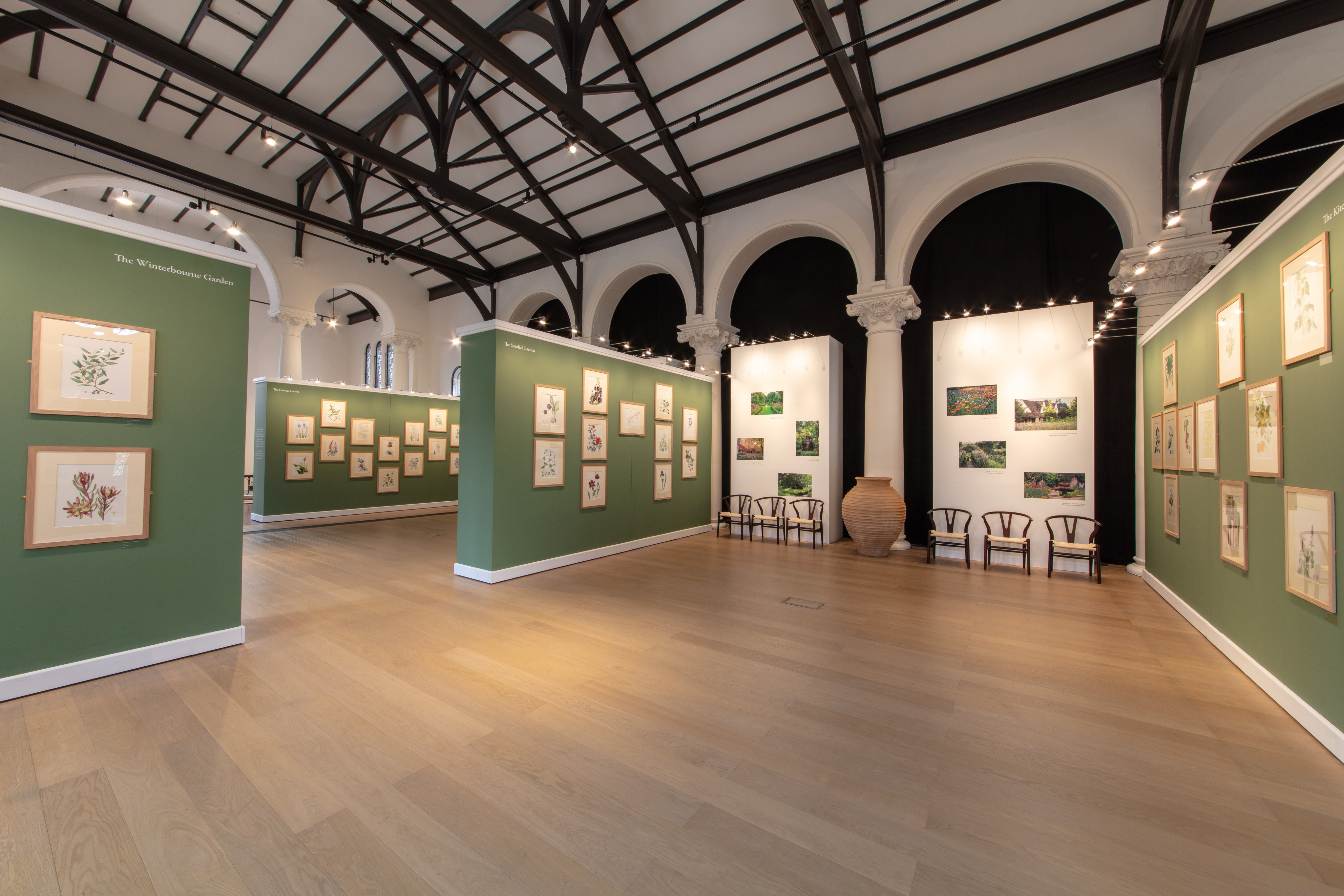 The Prince’s Foundation has officially established a public exhibition space at The Garrison Chapel at Chelsea Barracks to showcase the work of the charity, its students and graduates. “The Highgrove Florilegium: Watercolours Depicting Plants Grown in The Garden at Highgrove” is the second of a series of public exhibitions scheduled to be housed at the venue.

“The Highgrove Florilegium: Watercolours Depicting Plants Grown in The Garden at Highgrove” will be open at The Garrison Chapel, Chelsea Barracks, 8 Garrison Square, London, SW1W 8BG from 11am until 4pm daily until Sunday 26 September. Bookings are not required to attend.