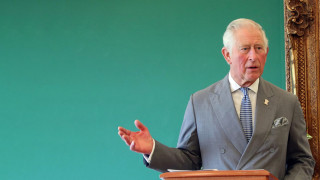 His Royal Highness The Prince of Wales is set to congratulate the winners of the Award for Emerging Excellence in the Classical Tradition (AEECT) during a pre-recorded video message, set to be screened during a virtual event

The Award recognises exceptional talent exhibited by young professionals in classical and traditional architecture, landscape and interior design, building crafts, urban design and planning, or the allied arts. Launched in 2017, the award is presented collaboratively by the Institute of Classical Art & Architecture (ICAA), The Prince’s Foundation (PF), and the International Network for Traditional Building, Architecture & Urbanism (INTBAU).

The congratulatory message from HRH will introduce a virtual panel discussion on Tuesday, August 11th at 5:00 PM GMT, where the 2020 winners, Gerald Bauer and Austin Tunnell, will be joined by past recipients of the Award Emily Bedard, Cailin Nikel-Zueger, Imanol Iparraguirre, and Aritz Díez Oronoz. The Prince of Wales will be introduced by ICAA President Peter Lyden, and the discussion will be moderated by Harriett Wennberg, Executive Director of INTBAU, and a question-and-answer session will be moderated by Simon Sadinsky, Executive Director of The Prince’s Foundation and Edith Platten, Director of Education of the ICAA.

"Awards like this one are so important to not only support talented individuals in the formative stages of their career, but also to raise awareness about new traditional architecture on the whole. A large percentage of the public, including trained professionals, aren’t even aware that firms are designing original classical buildings in the 21st century." - Gerald Bauer

Austin Tunnell, who has received the Award in the field of Building Craft, is the founder of Building Culture, a design and build firm based in Oklahoma. Trained first and foremost as a mason, Austin designs all of his own homes and manages the construction of each element. His passion is using human-scaled design and traditional, enduring materials to create new beauty and pursue humanist ideals.

"I am exploring the use of traditional building methods in the modern context, blending the best of old and new. For me, that means starting with load-bearing masonry as the primary structure—the critical element in building for the centuries. In our increasingly disposable world, awards like the AEECT are crucial not only to encourage and reward those who are fighting for a more beautiful and thriving world, it also brings attention to and lends legitimacy to those efforts." - Austin Tunnell,

The ICAA would like to thank our 2020 Award for Emerging Excellence Sponsor, Robert Bump Construction. 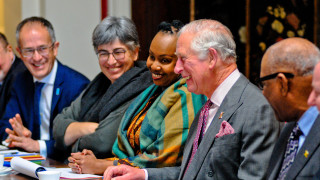 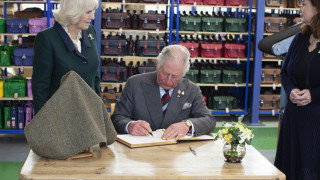 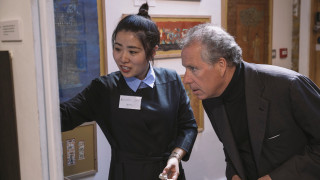