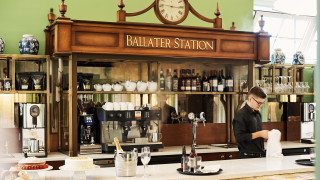 It has been one year since The Carriage, a bustling cafe, bistro and tearoom, opened for business in Ballater following flooding and fire in 2015. That year, natural disasters hit the village hard; widespread flooding during Storm Frank in December was followed a fire that all but destroyed the Old Royal Station in May. 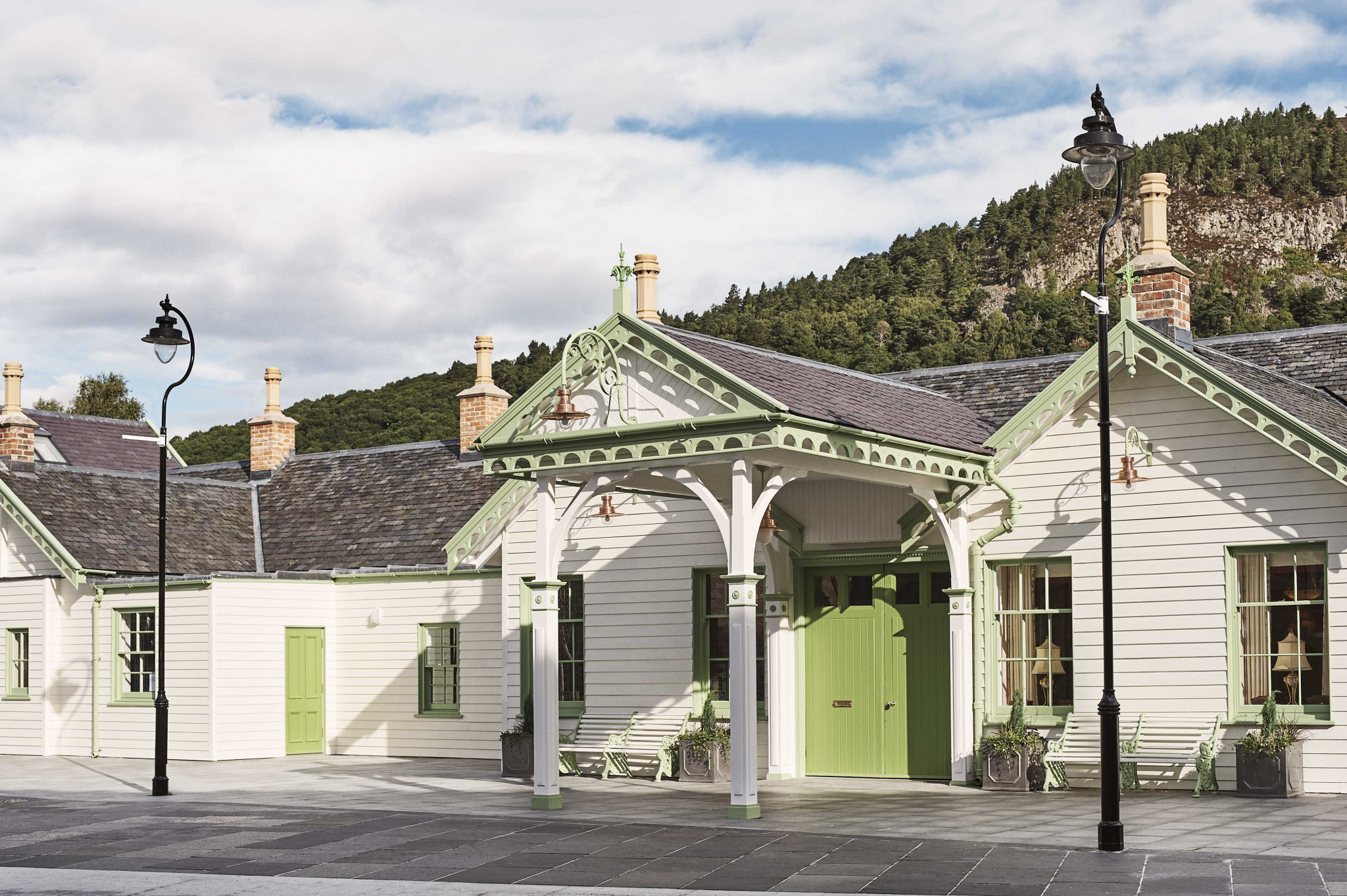 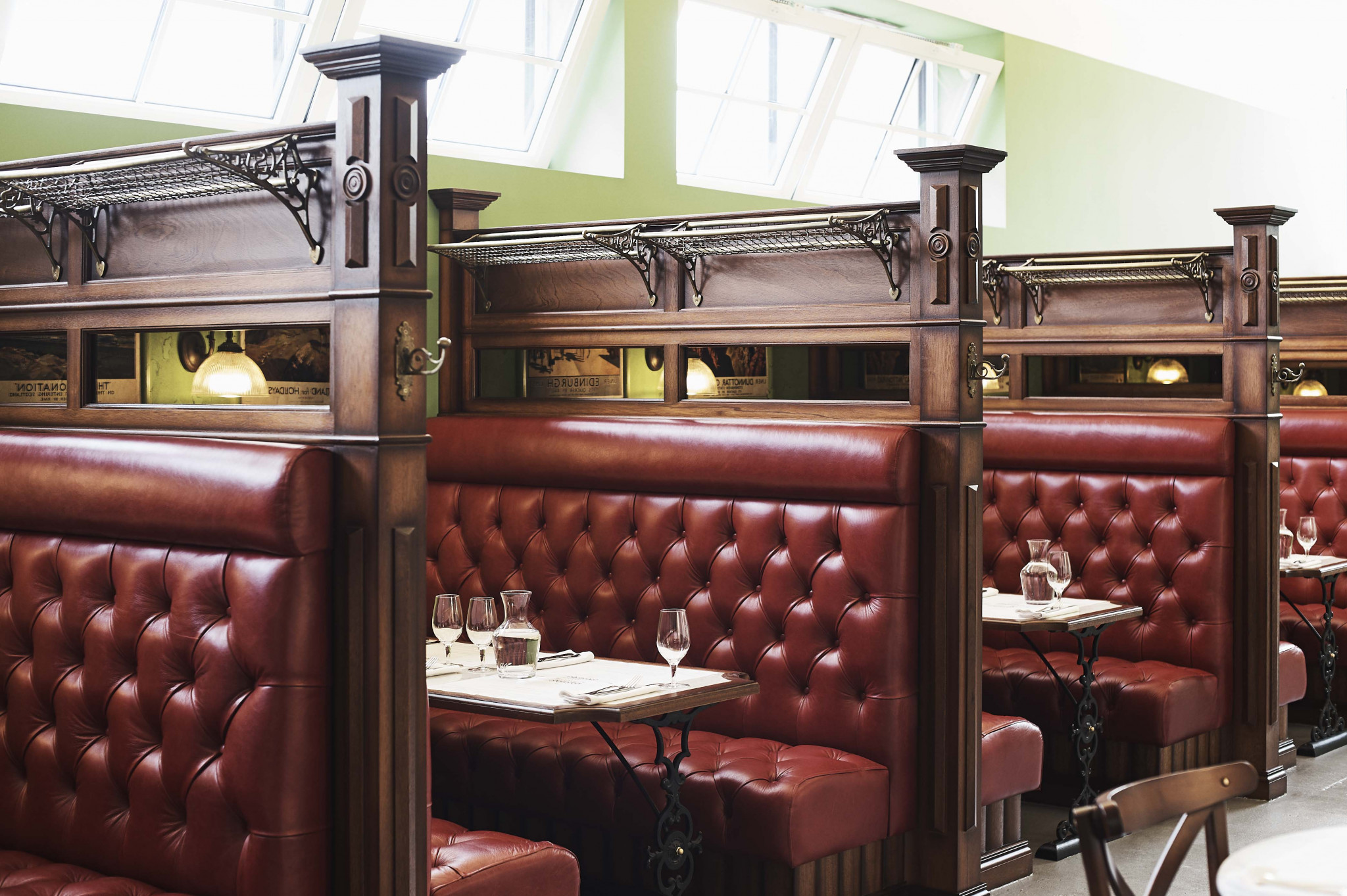 Through his charity, The Prince’s Foundation, HRH The Prince of Wales opened the Rothesay Rooms restaurant in 2016 to help drive tourism to the area and, in turn, provide employment and training opportunities for local people.

In August 2018, this charitable outreach initiative was expanded with the opening of The Carriage and a Highgrove shop located inside the former Royal station. 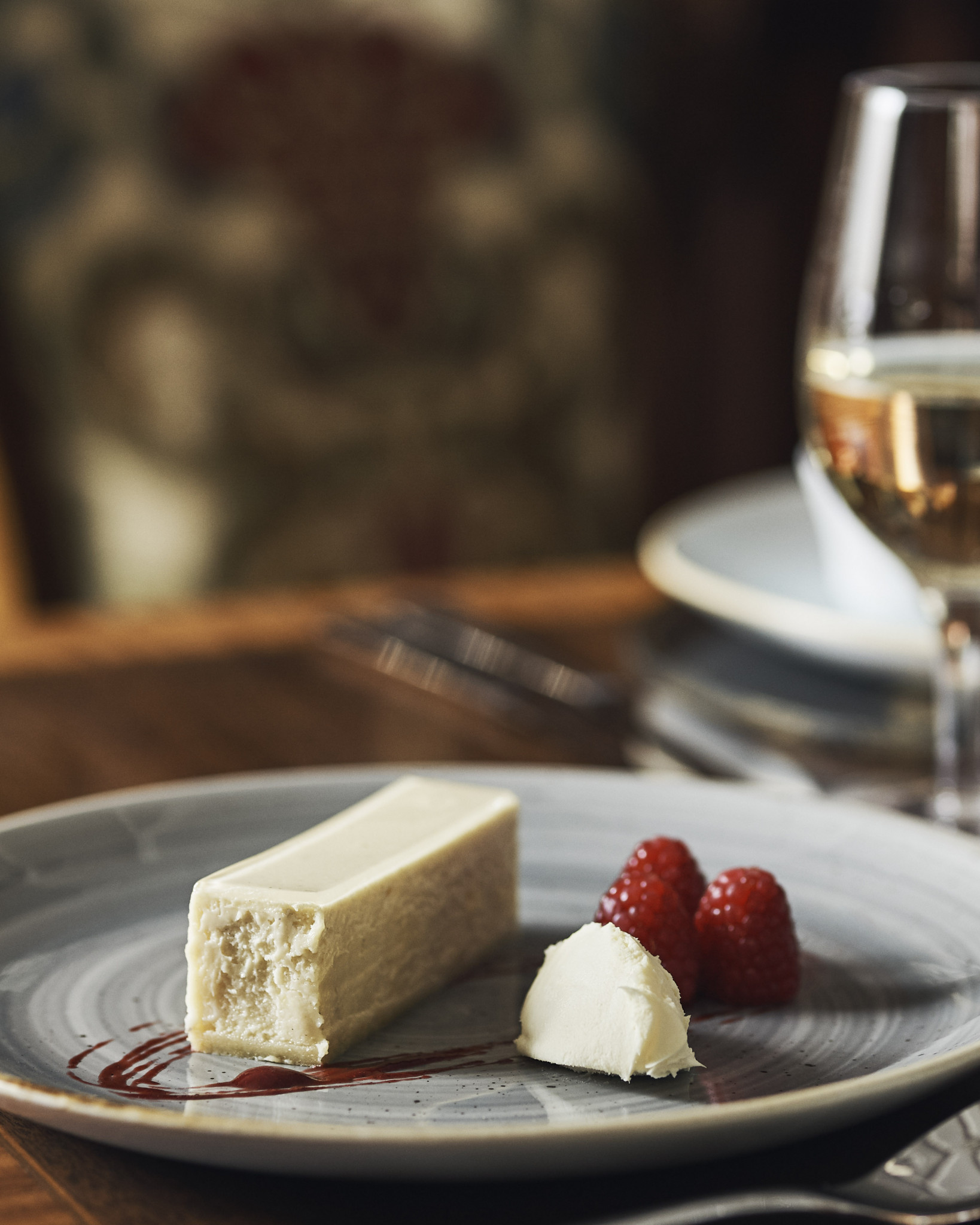 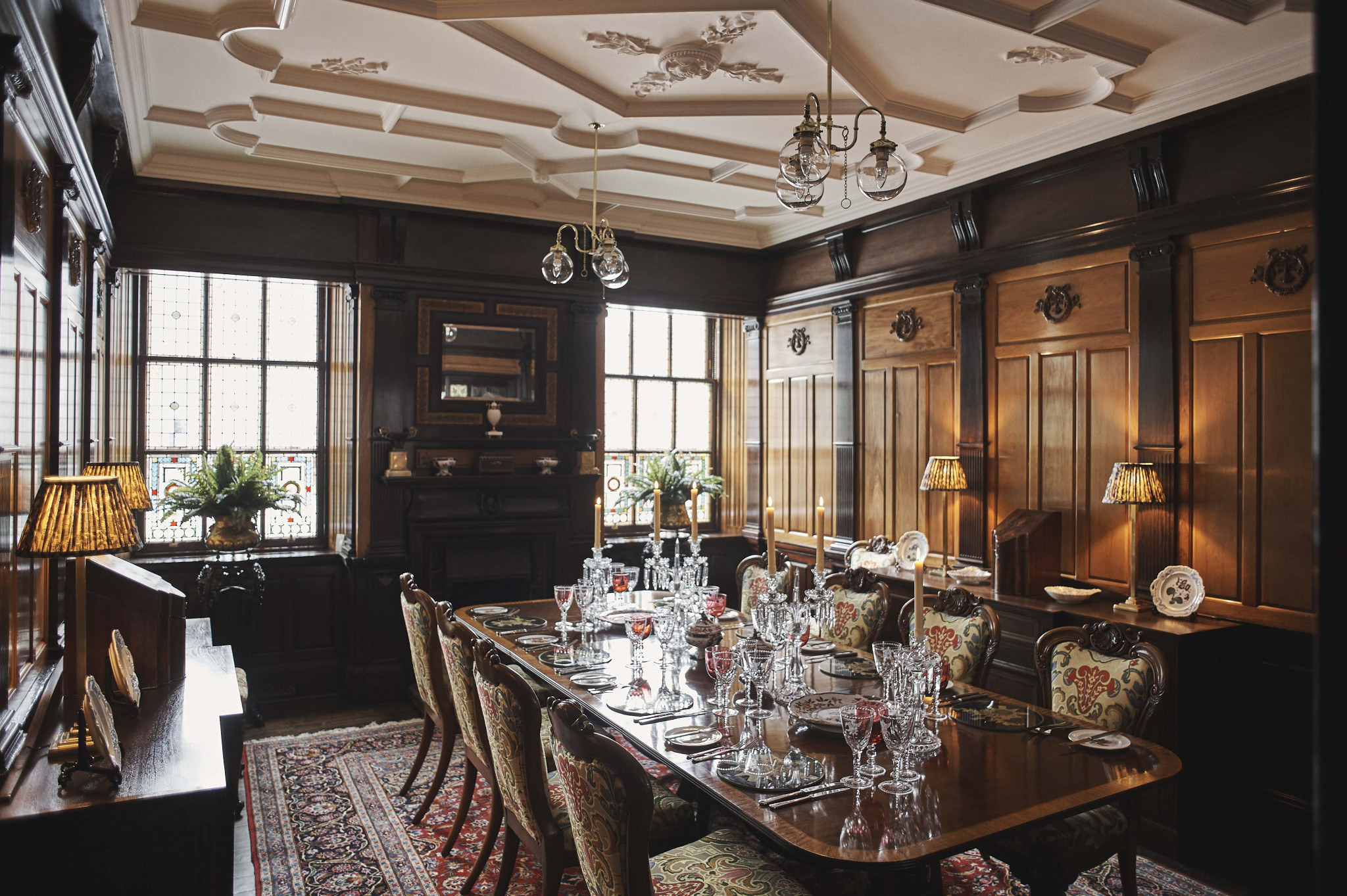 Carolina Cochrane, group manager of The Carriage and Rothesay Rooms, said: “It’s been an incredible first year for The Carriage, for which I am very grateful. Ballater is such a beautiful village and The Carriage is such a great place to work.” 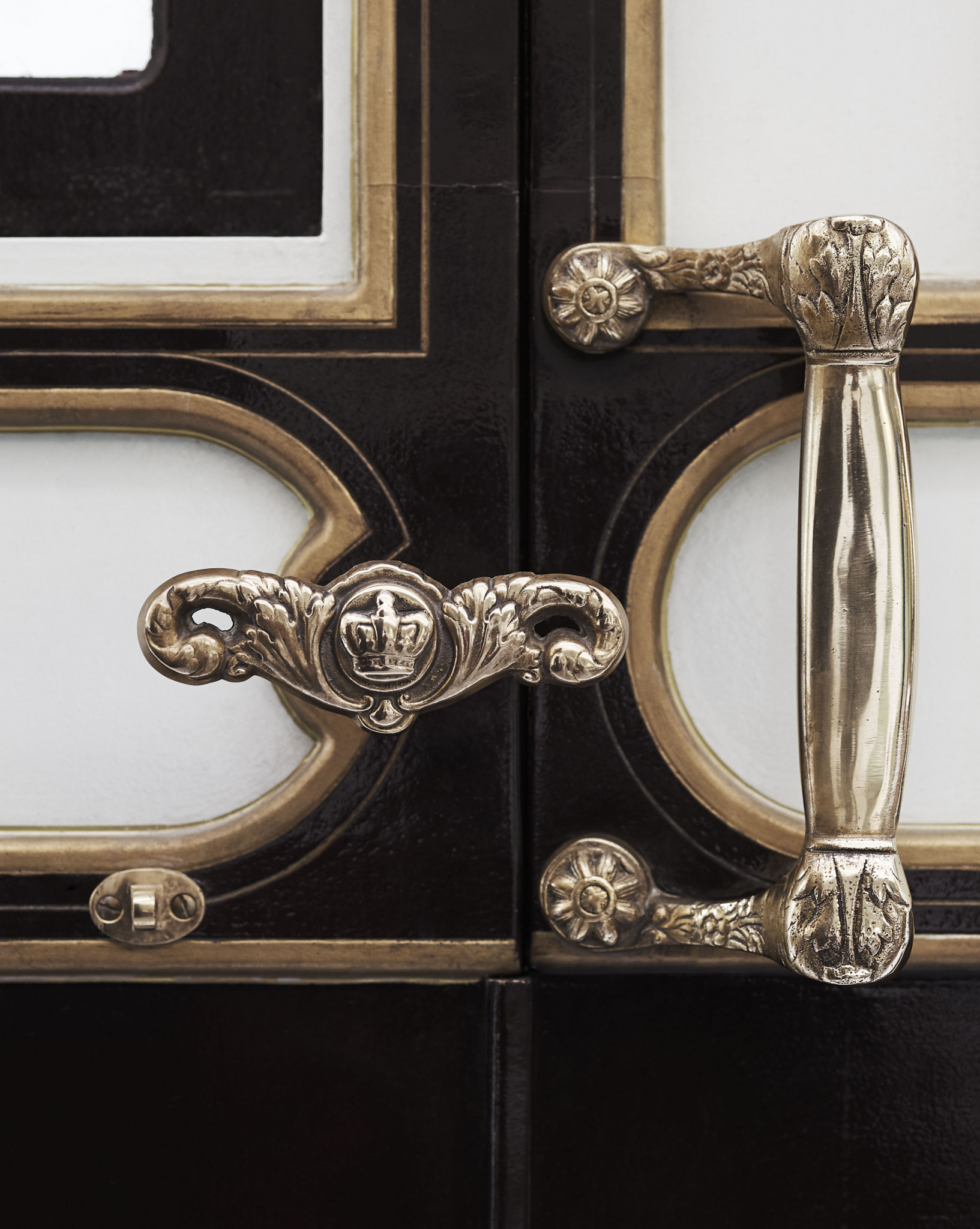 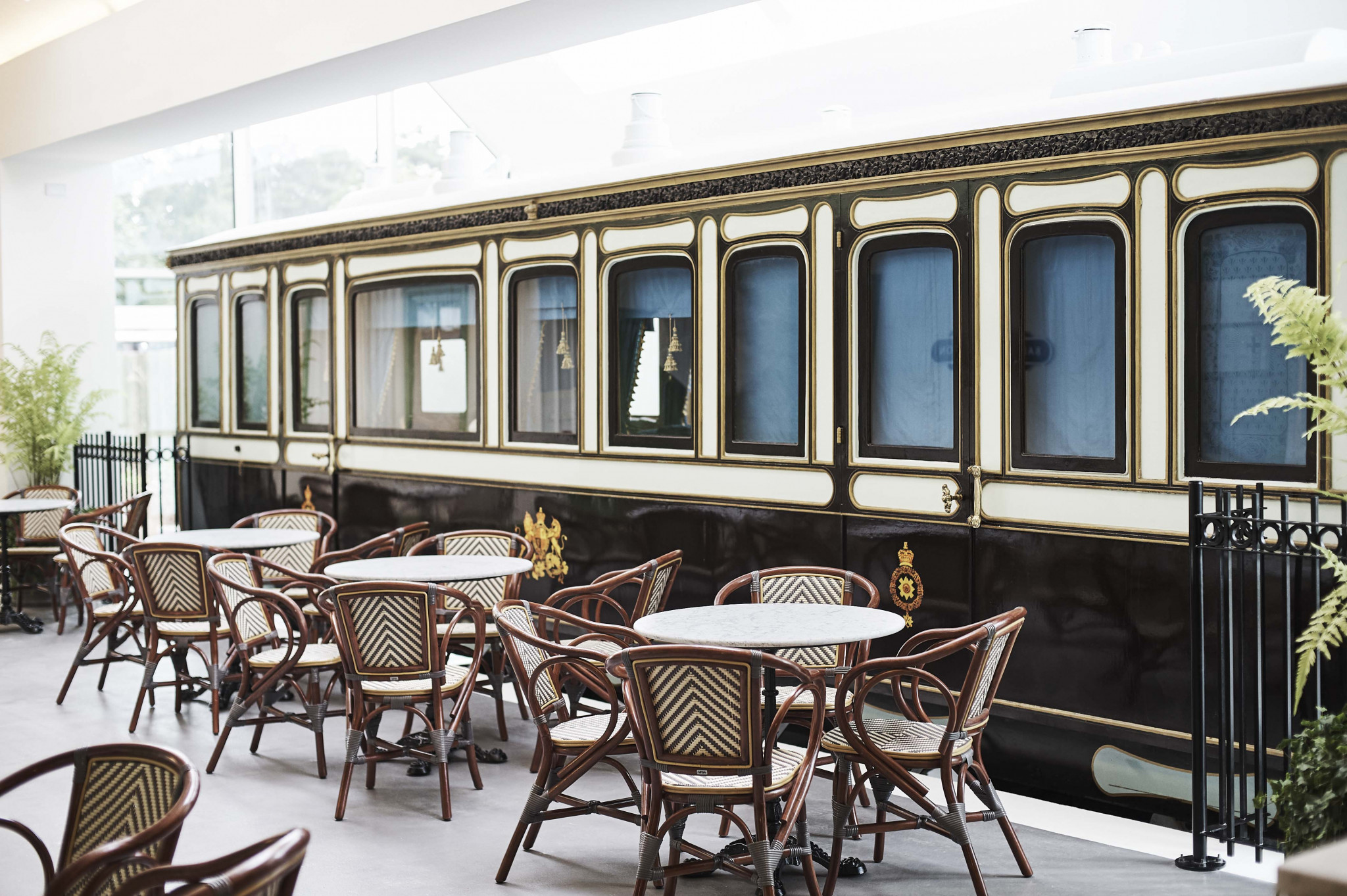 The Carriage has always been popular with both locals and tourists from all over the world. However, since executive chef Ross Cochrane at the Rothesay Rooms won a series of prestigious food industry awards and the restaurant has made it into the Michelin Guide, The Carriage has been put on the map for its food as well.

“At the heart of everything we offer is seasonal ingredients from local suppliers.” - Carolina Cochrane 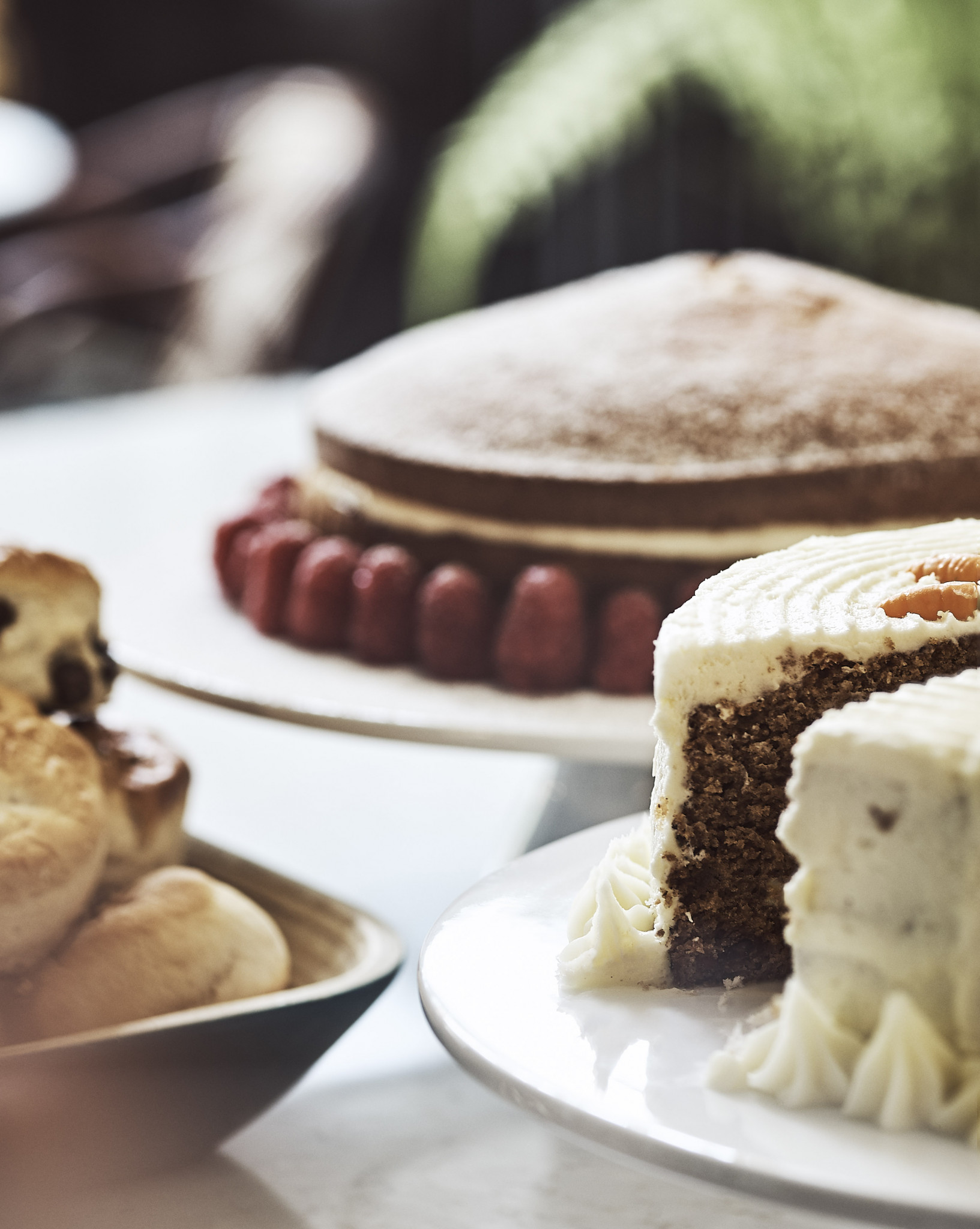 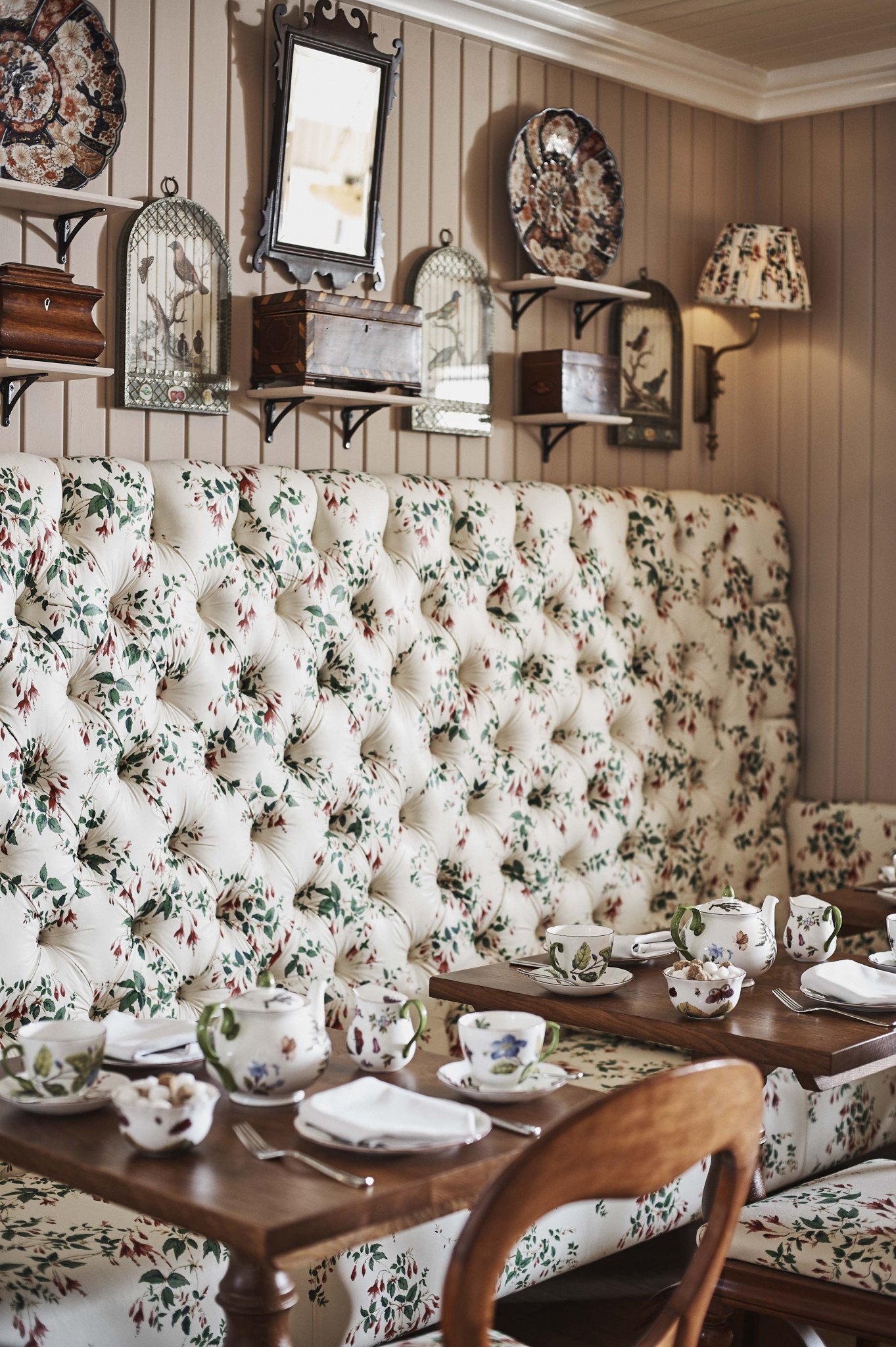 The Carriage tearoom is beautifully restored and full of authentic Royal touches, with fine English bone china designed and made exclusively for the Royal Collection. The Royal Waiting Room is a meticulously preserved private dining space retaining almost all of its original details.

For more information on The Carriage, visit thecarriageballater.co.uk 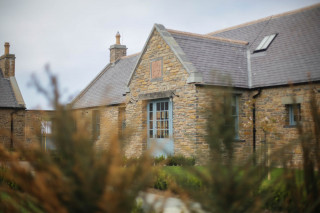 The Granary Lodge Opens At The Castle Of Mey In Caithness 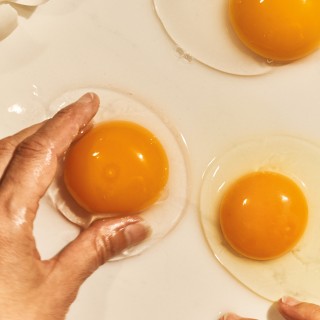 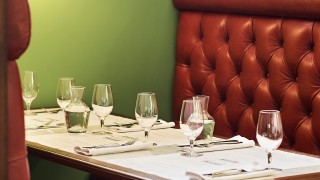