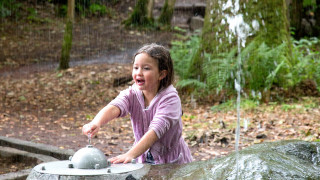 With its hands-on workshops and forward-thinking approach to education, the Morphy Richards Engineering Education Centre at Dumfries House has played a major role in teaching young people vital new skills since opening in 2015. Focusing on the sought-after STEM subjects – science, technology, engineering and mathematics – the Centre was set up to help schools provide experiential learning for primary and early secondary school students, working in conjunction with other big firms such as Scottish Power, Collins Aerospace and Electronics Company Leonardo to develop skills and shine a light on future careers within these fields. 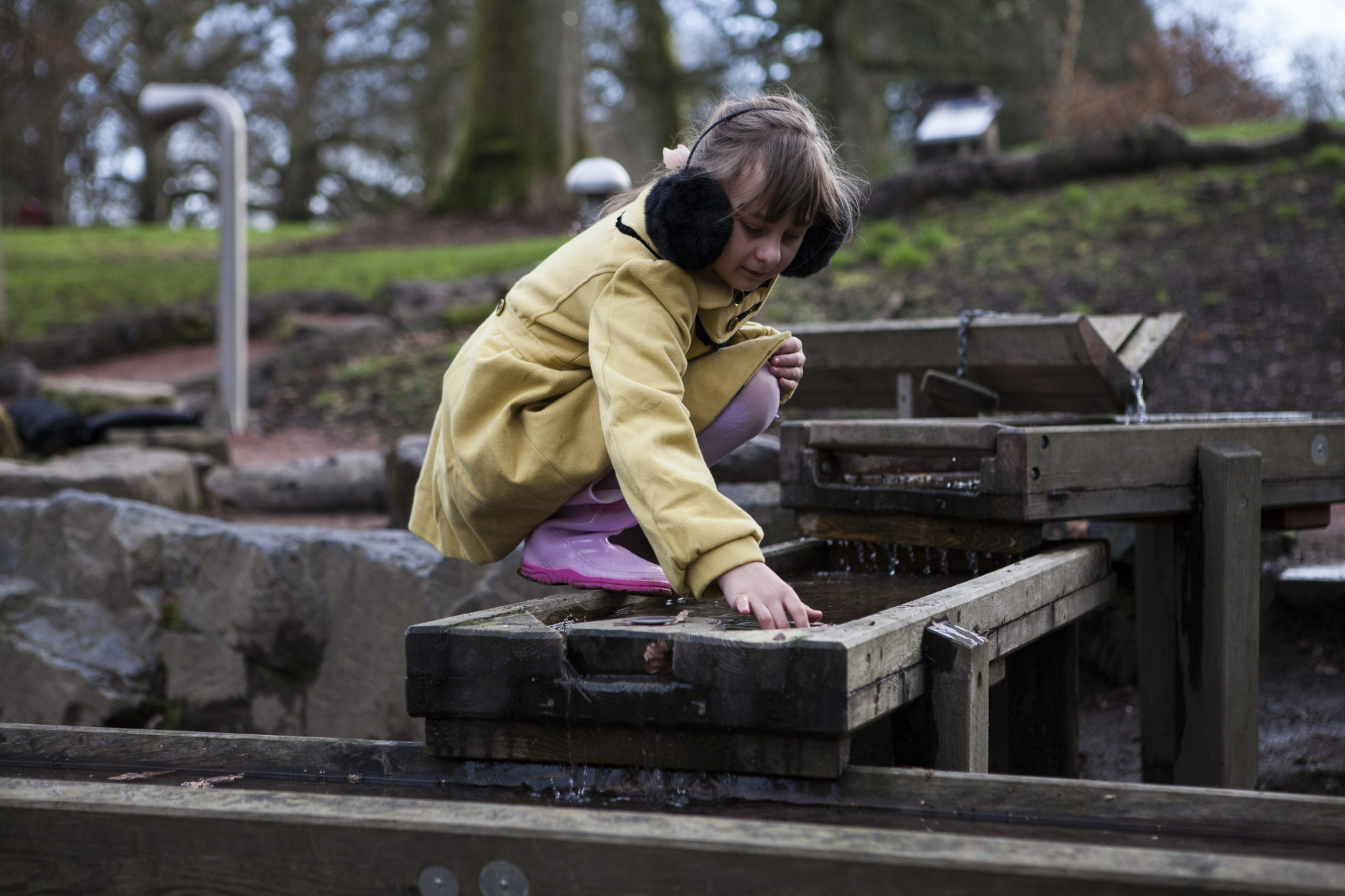 “We focus on different areas of engineering, which could be marine engineering or electrical engineering, and give children a challenge that relates to a real-life problem,” says Karen Alexander, the STEM education manager at Dumfries House, who has a chemistry PhD and a background in pharmaceuticals. “We ask them to investigate an area of science and then they have to go away and imagine, design, build and test solutions. Then they have to perhaps redesign and re-evaluate the work that they’ve gone through and reflect on whether they’ve solved the problem or not.” 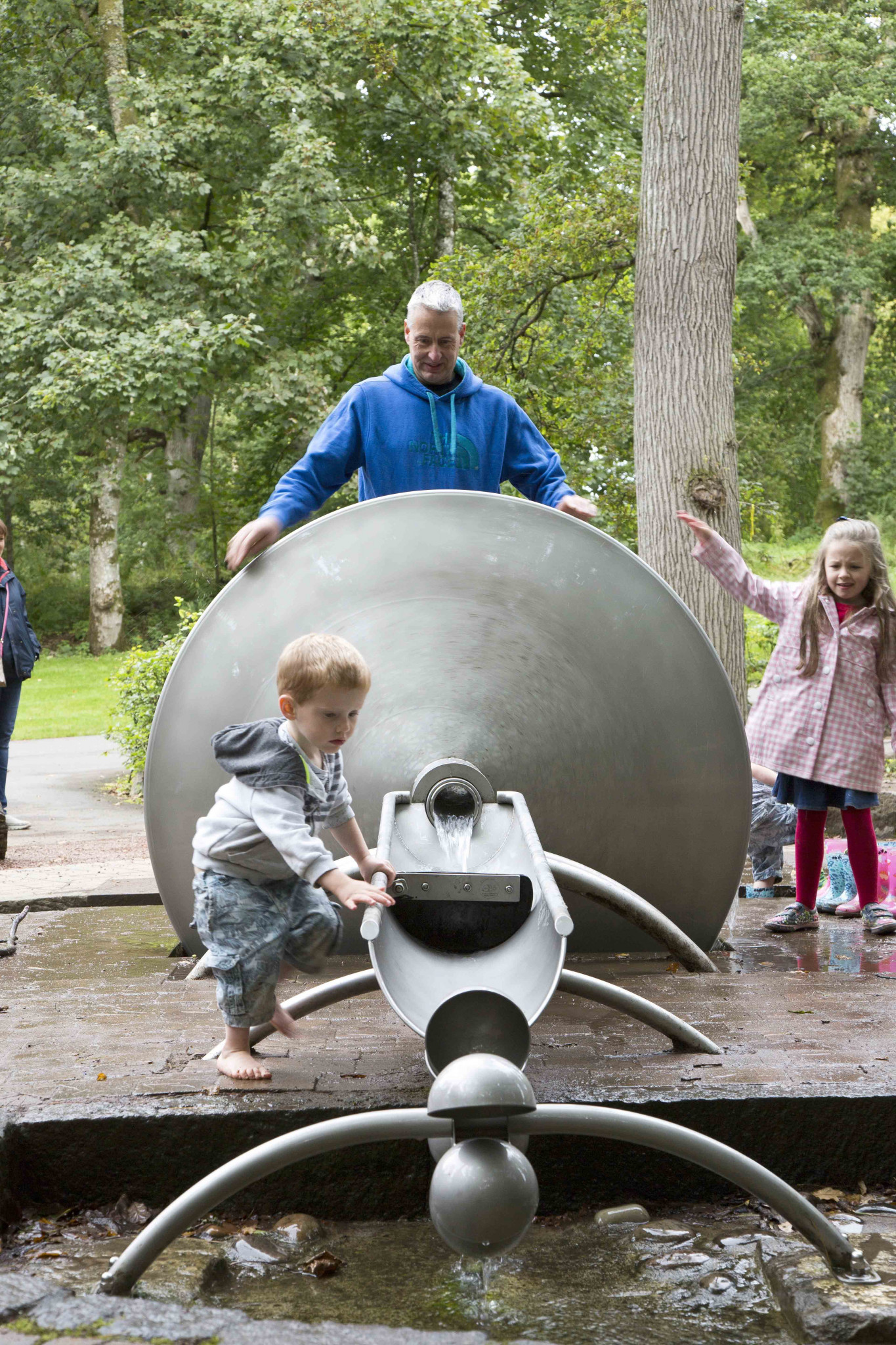 By working alongside local authorities and industry contacts, Alexander has overseen the Centre’s growth and development since starting at Dumfries House. One of the biggest innovations this year has been the incorporation of the outdoor Harmony Play Park – built in 2014 and themed around the natural elements water, air, earth and fire – into the learning experience. “We've been trying to expand our outdoor STEM offerings this year and it has always been an ambition to use the play park in our workshops,” she says of a series of new programmes called The Outdoor Elements that are offered from primary school age up until Year 8. “We use the idea of the natural elements to tie into some of the big sustainability issues and challenges that we’re faced with, such as clean water, air pollution, energy supply.” 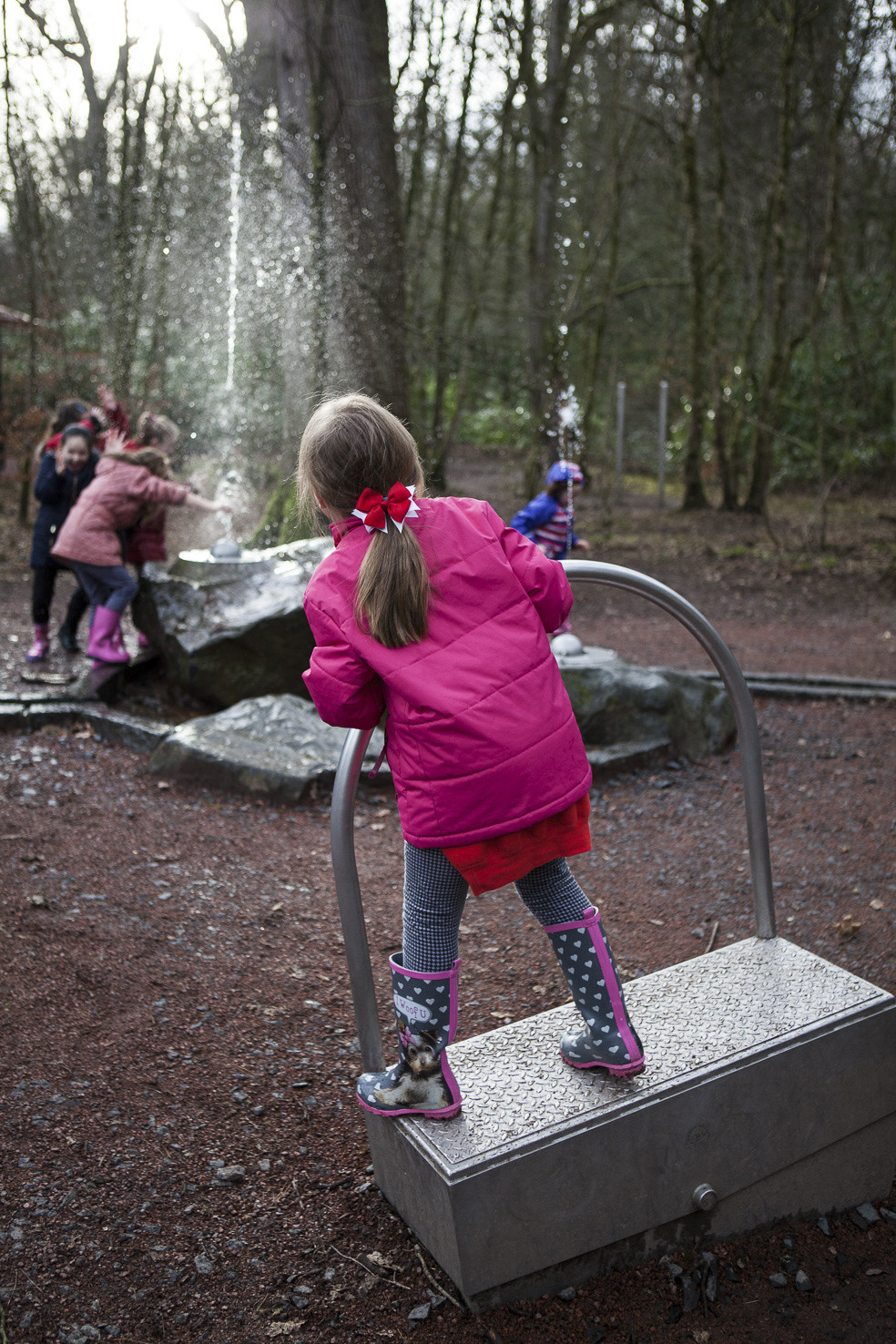 With input from the world of industry a major part of the Centre’s offering, Alexander also sees Dumfries House’s annual Family Engineering Day as a crucial part of their work. “It helps us to be part of the bigger picture – part of our remit here is to get across the message not just to young people but also to career influencers about the valued and exciting careers you can have in STEM,” she says. “This day in July is picked so that it coincides with the Institution of Engineering and Technology’s, Open House Engineering Day, a UK wide initiative to encourage organisations up and down the country to open their doors and showcase what science, and technology and engineering means to them.” 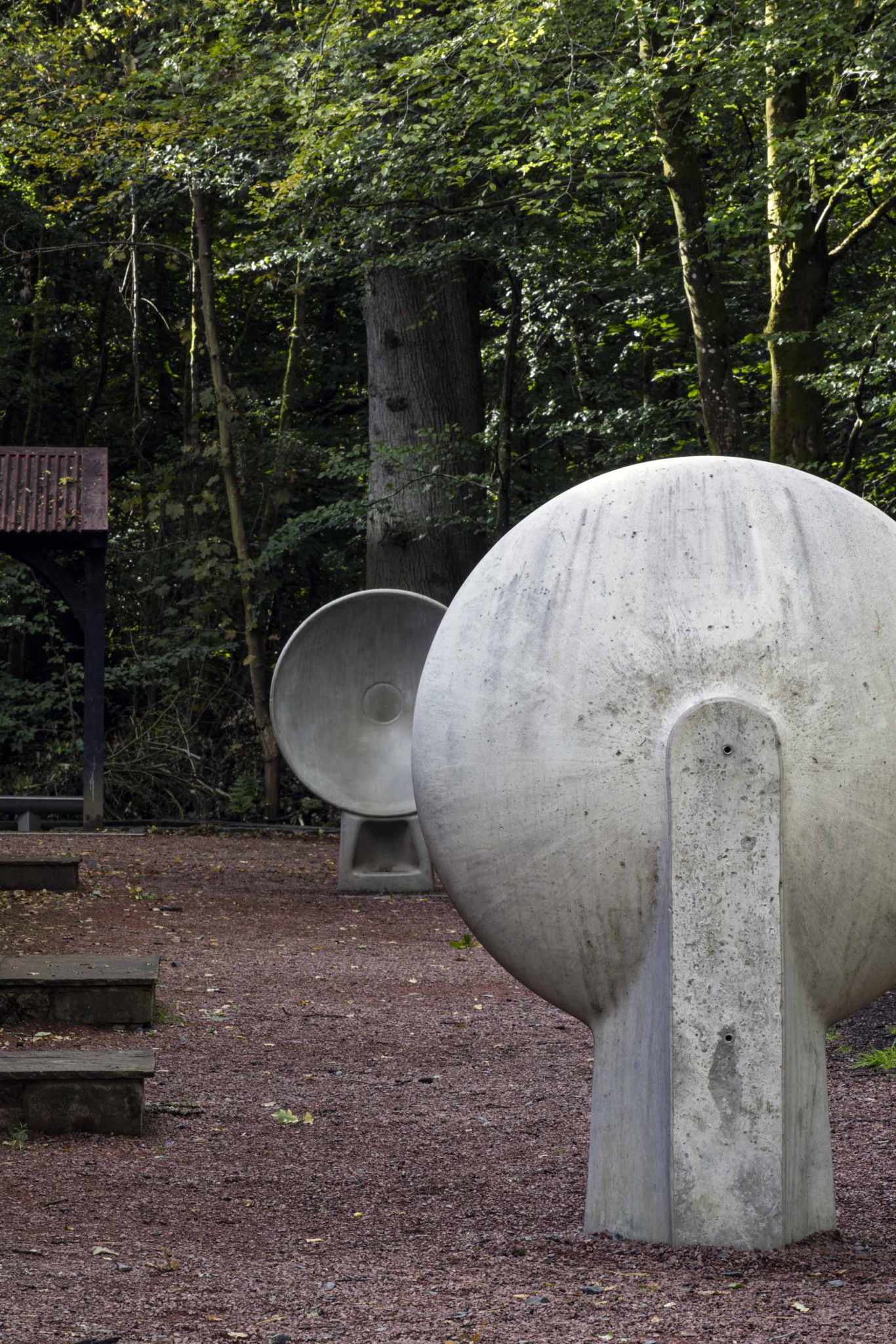 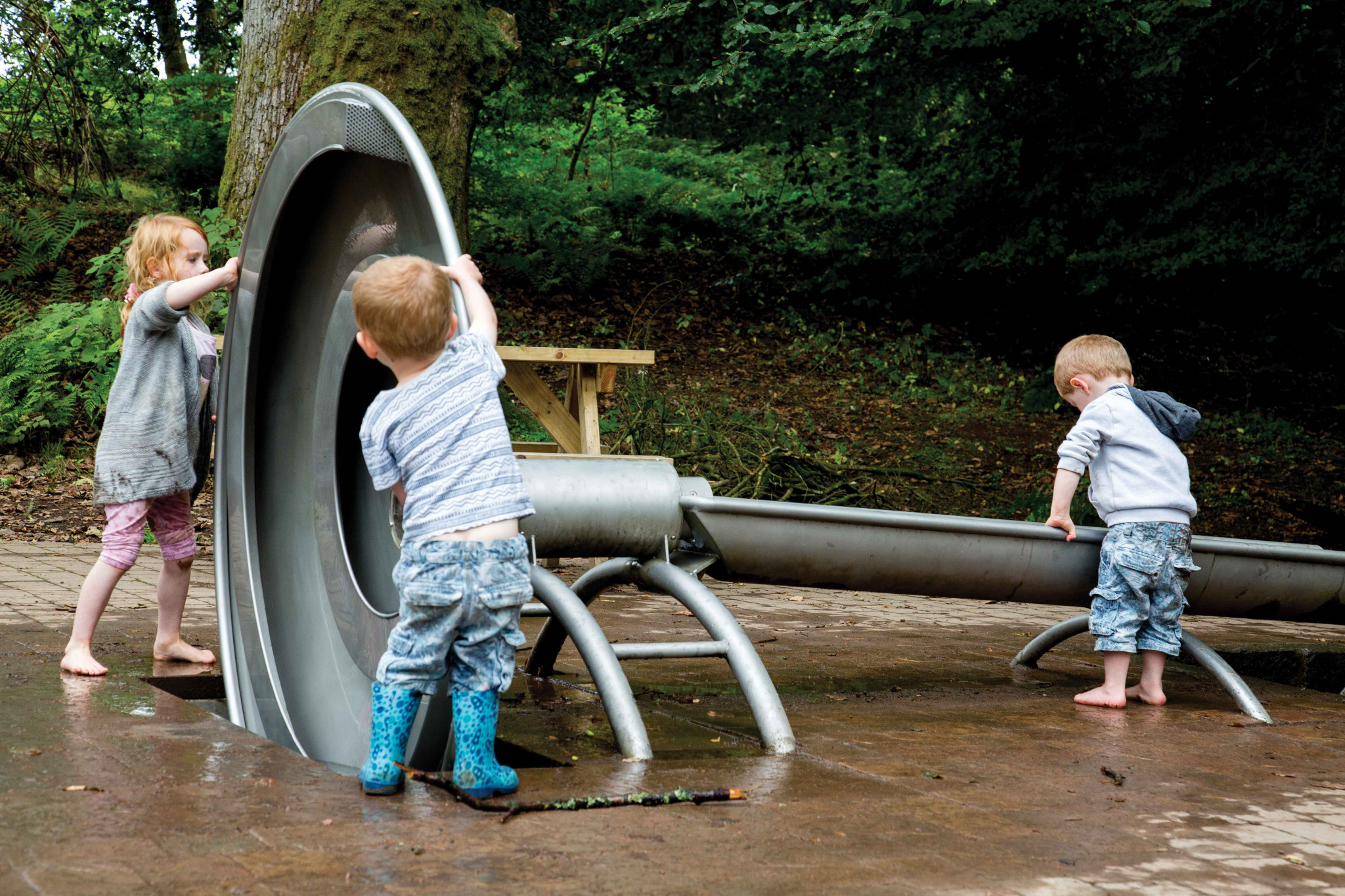 With the autumn programme of workshops available now and the prospect of residential schemes in the pipeline, Alexander is sure that the approach taken to learning STEM skills at Dumfries House can help students realise their potential. “It’s about putting a problem into context. There’s a lot of research that says if you give students that – whether improving quality of life, solving a real-world problem – they’re much more engaged in it,” she says. “It’s about trying to tap into the empathetic side of young people, seeing what they can do can make a difference.” 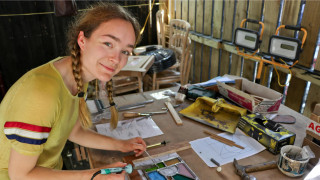 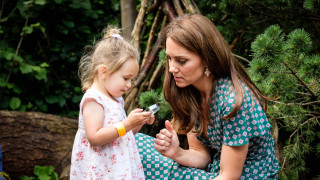 Back to nature garden 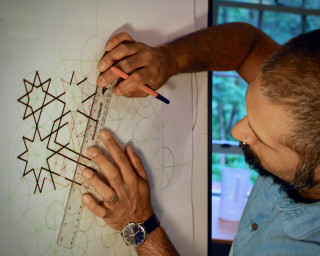