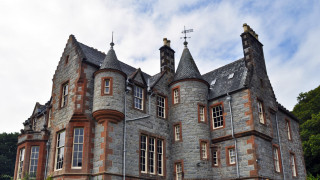 Nestled in the beautiful Dumfries countryside lies the Scottish baronial building Shambellie House. Once a private family home and later the National Museum of Costume, this striking mansion will undergo extensive renovation works to become a resource centre and base from which to explore Dumfries and Galloway.

Set in a 2,000-acre estate, Shambellie House was originally owned and built by the Stewart family, who occupied the house from its completion by William Stewart in 1858. In 1977 the house was handed over to the National Museum of Scotland and subsequently opened as the Shambellie House Costume Museum in 1982, later becoming the National Museum of Costume. Owing to budget cuts and falling visitor numbers, the museum closed in 2013.

Since the closure of the museum, The Prince's Foundation has been working with the Scottish Government to re-purpose Shambellie House as a centre for day and residential courses. Funding was secured from Heritage Lottery Fund, Architectural Heritage Fund, Dumfries and Galloway Council and Scottish Enterprise in mid-2017 to support the first phase of work. This will include work with architects to cost capital works, market research, developing the Shambellie House Trust’s Board and business planning. It is anticipated this initial phase will take 12 months, at which stage the Trust will seek capital funding.

In order to involve and engage the wider community with their plans, The Prince’s Foundation held workshops in late 2017 to discuss the types of courses that could be run in the house once works are completed. These included photography, arts and crafts, history, wildlife and the environment. The spaces and resources at Shambellie will be developed accordingly. The project has been supported by The Prince’s Foundation through the former BRICK mentoring programme – an education programme designed to build skills, knowledge and connections.

Although still in the early stages, momentum is fast gathering for the Shambellie House redevelopment. It is hoped there will be a great future for the house and that this will, in turn, benefit New Abbey and Dumfries and Galloway in general.. 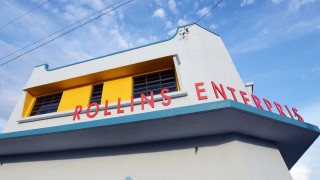 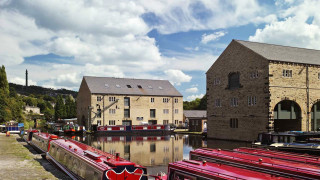