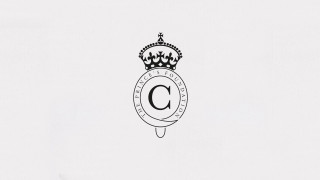 Statement from the chair

The findings from an independent investigation into allegations relating to fundraising practices have now been received by The Prince’s Foundation and are being considered by its trustees. The findings have been shared with relevant third parties.

Dame Sue Bruce, chair of the board of trustees of The Prince’s Foundation, today issued the following statement:

“The board of trustees agreed unequivocally that the recent allegations had to be independently investigated so that the facts could be established, and all necessary steps could be taken to address the issues identified. Now that the board has the findings of the investigation, trustees are considering them in conjunction with OSCR and other relevant parties.

“The board of trustees is determined that lessons will be learned to ensure that, in future, our charity maintains the highest standards in all areas and always acts with the utmost integrity and probity. As we move through this difficult chapter, I hope that the stories of note will begin to focus once more on the beneficial outcomes delivered by The Prince’s Foundation, and we look forward with optimism to continuing to deliver our charitable activities.”

The independent investigation found that: