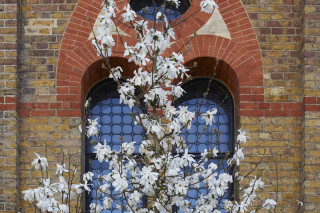 The Prince’s Foundation has established a public exhibition space at The Garrison Chapel, Chelsea Barracks, to showcase the work of the charity, its students and graduates.

The Prince's Foundation will occupy the Grade II-listed Garrison Chapel to publicly exhibit elements of its work, with a particular emphasis on traditional arts and heritage craft skills plus a number of special exhibitions and events. 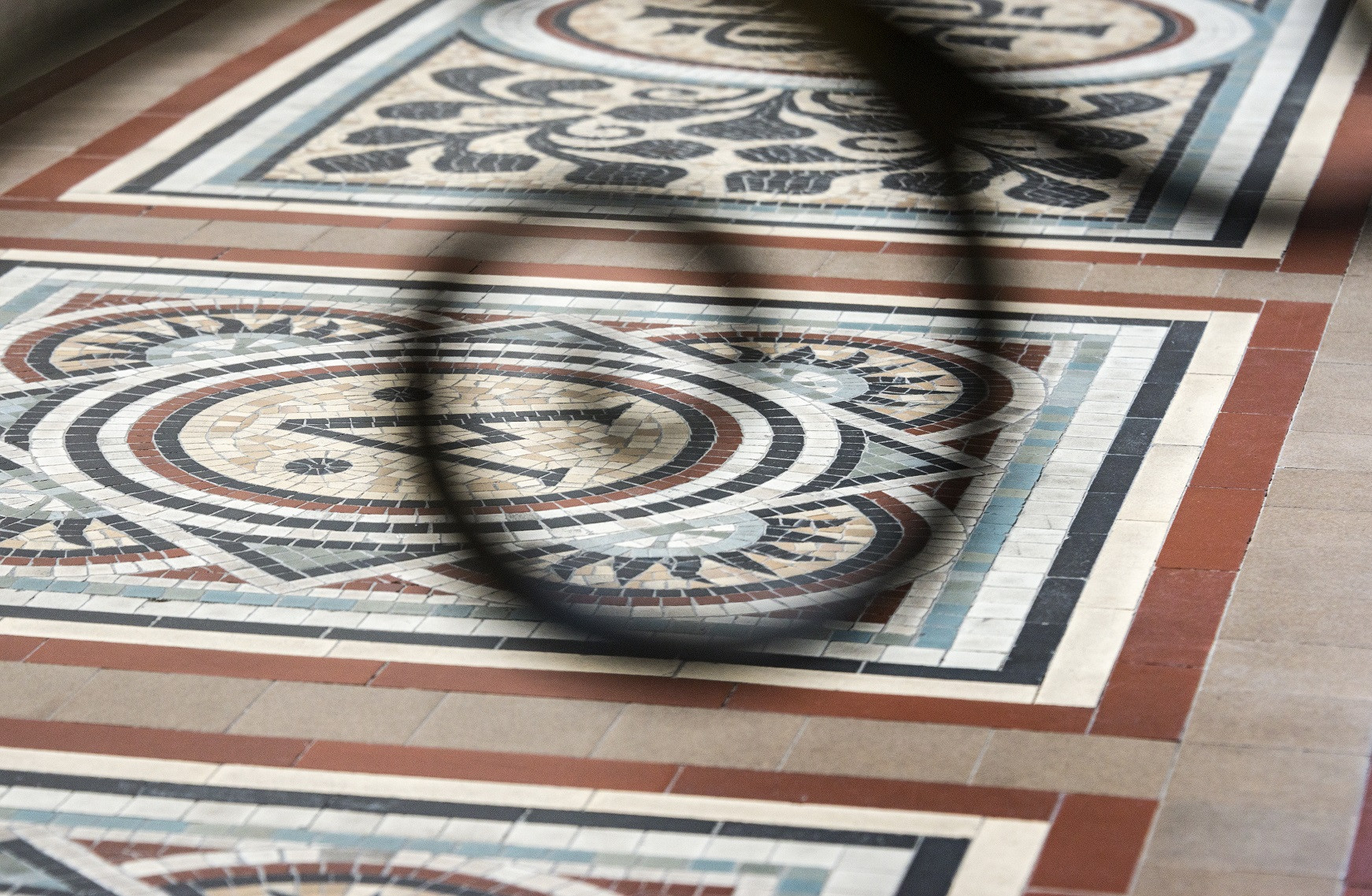 We will also use the space to encourage collaborative working and host education workshops for the public. We will host a range of events, classes and functions that are widely accessible for all to encourage connectivity in the community - ensuring that the Chapel continues to play a pivotal role in the neighbourhood and beyond. 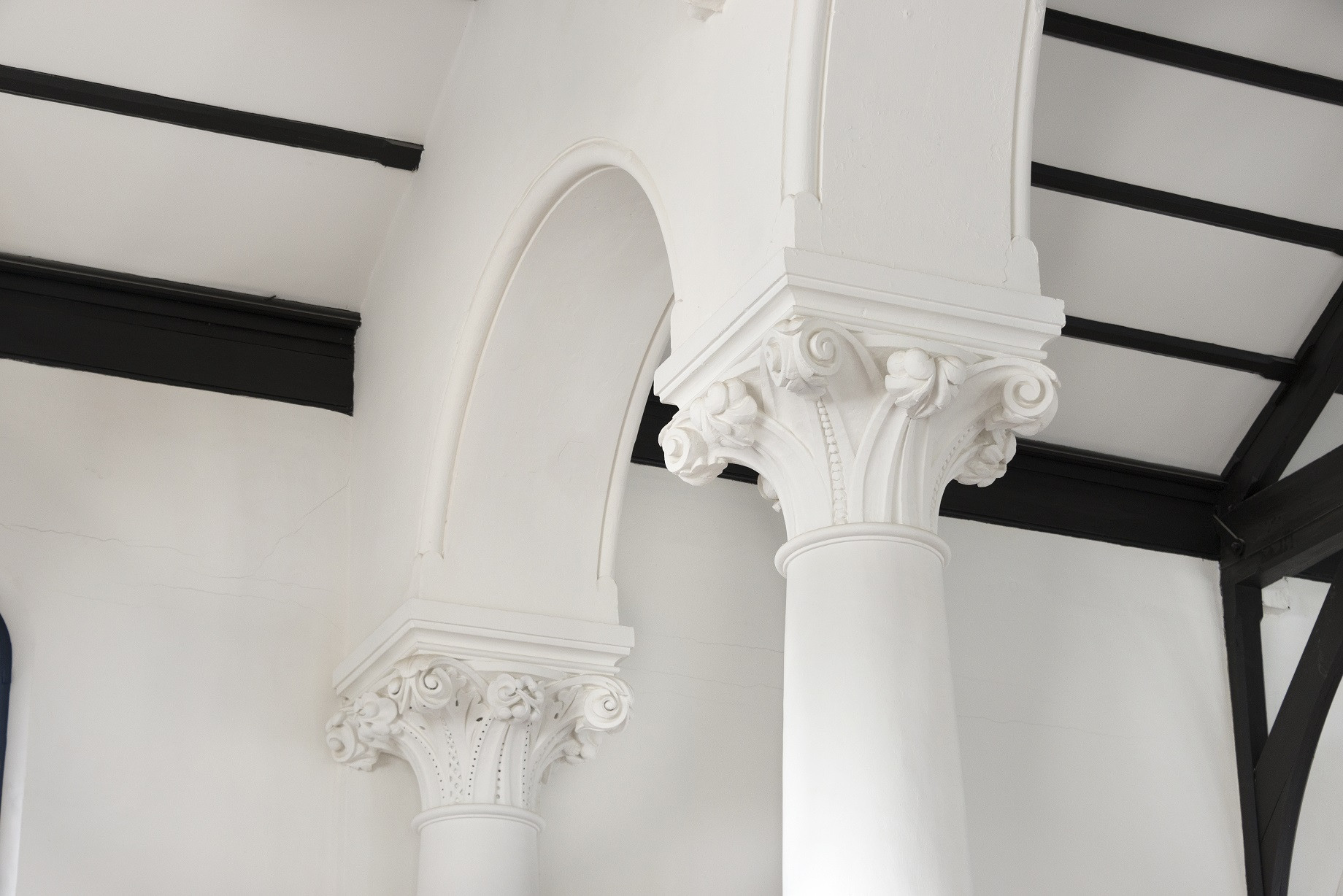 To celebrate The Prince’s Foundation’s presence at The Garrison Chapel, a replica cast of a bronze sculpture of HRH The Prince of Wales, originally created to celebrate the 40th anniversary of another of his charities The Prince’s Trust, has been donated for permanent display by Sir Jack and Lady Petchey. While this bust will be a permanent fixture at the Chapel, it will temporarily sit alongside two other busts of The Royal Family, one of HM The Queen originally sculpted for the Scouts Association in 2007 and another of HRH The Duke of Edinburgh to celebrate 50 years of his London Youth patronage. All three were created by celebrated sculptor Lady Petchey. This will mark the first time all three busts have been publicly exhibited together. 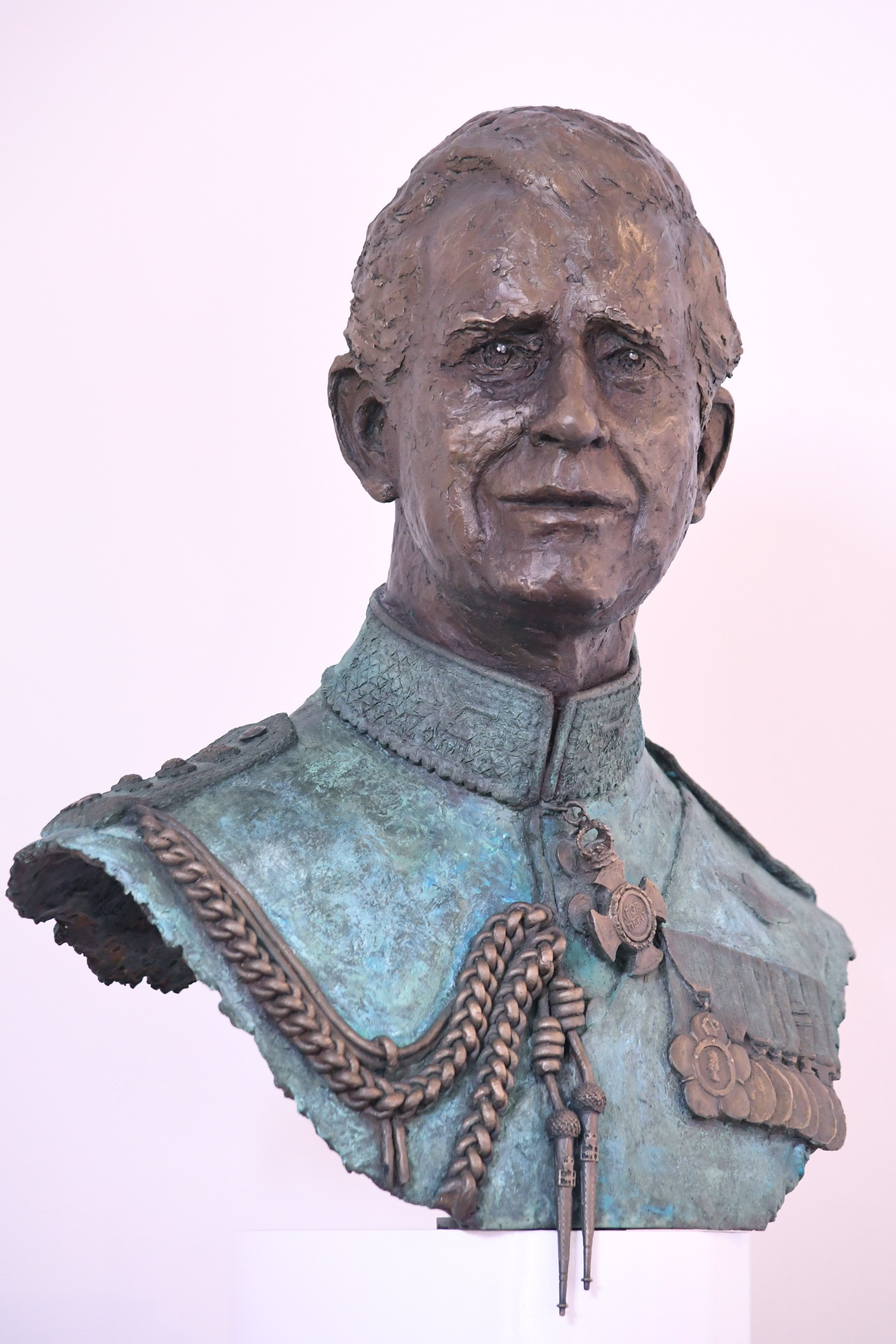 The first exhibition in the Garrison Chapel was the School of Traditional Arts' Annual Degree Show. More information can be found here.

"The Highgrove Florilegium: Watercolours Depicting Plants Grown in The Garden at Highgrove” opened on Thursday 5th August and ran until 26th September. More information can be found here.

Our exhibition inspired by London Craft Week, "Teaching Arts and Crafts at The Prince's Foundation" ran from 5th October to 22nd October (inclusive).

Our next show (to be announced) will run from 8th November to 17th December (inclusive).

For information on future events and exhibitions please come back soon.